Europe – The Secret of Good Living

The photographs of this series focus on an urban planning phenomenon in china. Due to the enormous population growth there was
a need for new solutions – to decentralize the city center the plan

was to create european themed New Towns at the outer districts of megacities like Shanghai, Hangzhou, Suzhou or Huizhou. The euro- pean lifestyle became a marketing tool for the real estate industry to attract investors or upstarting citizens. Some of these projects were more successful than others - while Anting New Town in Shanghai is a ghost town, you need to buy a ticket for the entrance to Hallstatt-See, Huizhou. After my research I travelled in china for 4 weeks seeking those New Towns, trying not to focus on the fake architecture but on the casualness of the cities and the citizens. I did an Artist Book in 2015 containing 53 photographs and became part of an exhibition at Fotoforum Braunau in 2017, where I showed 12 prints of the series. 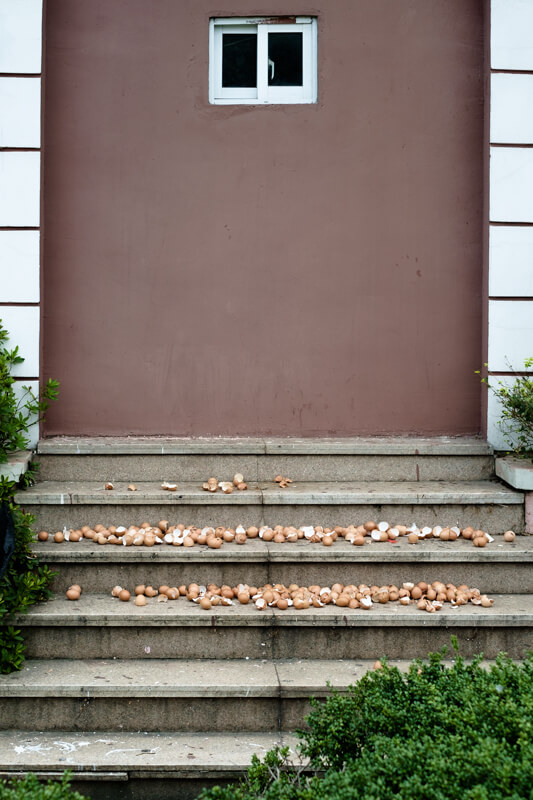 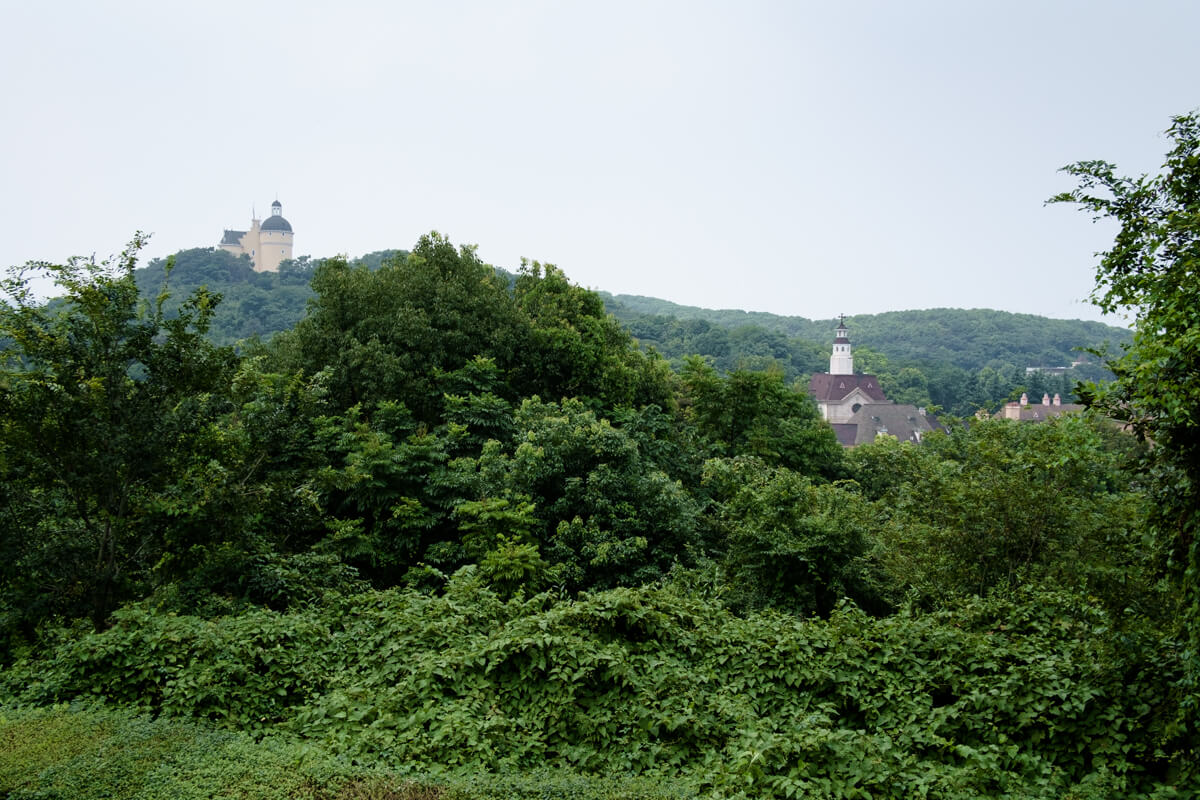 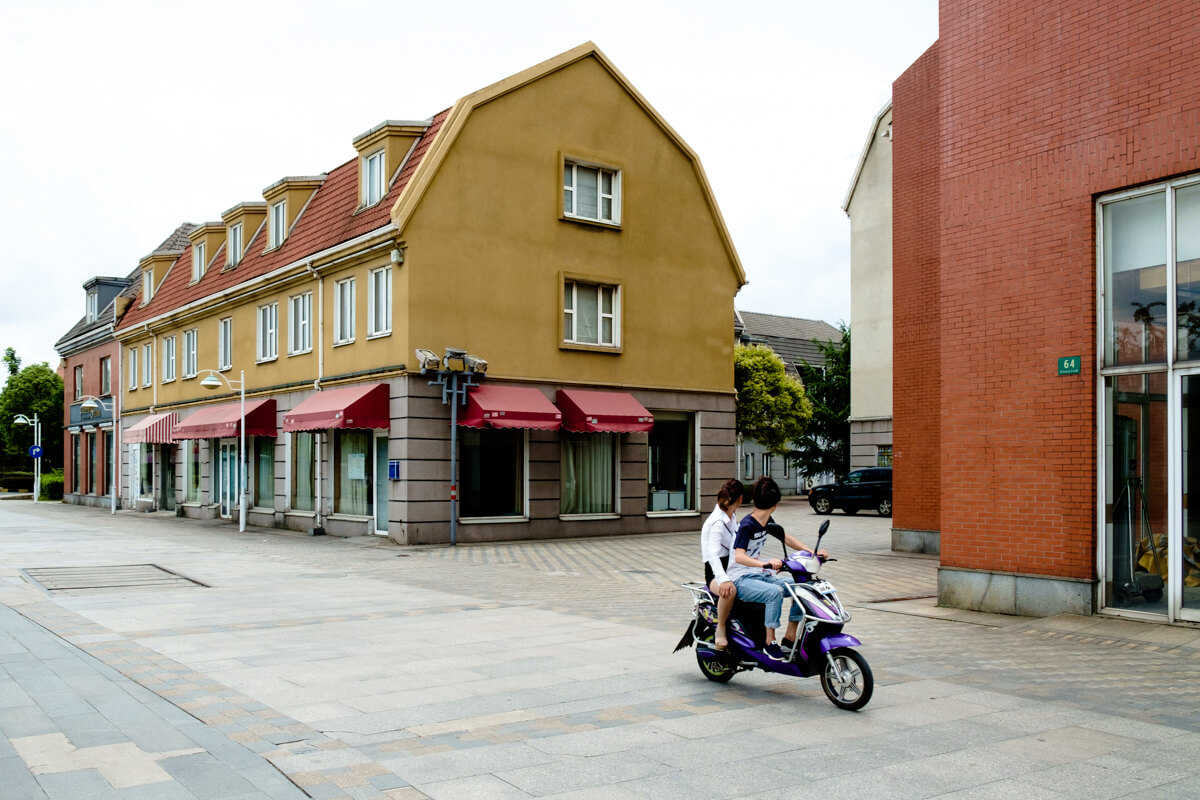 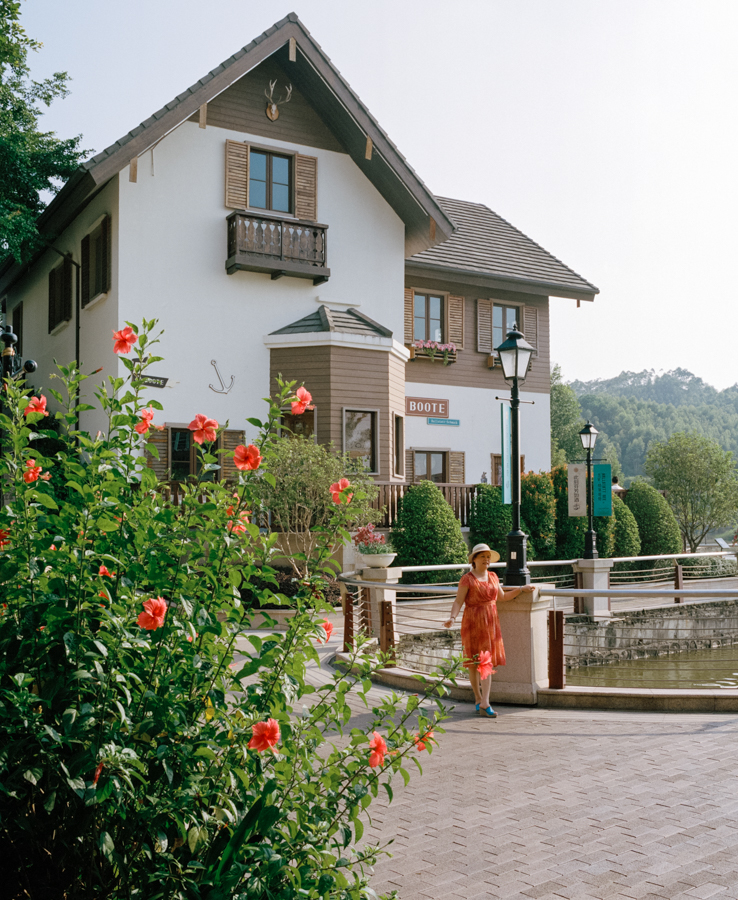 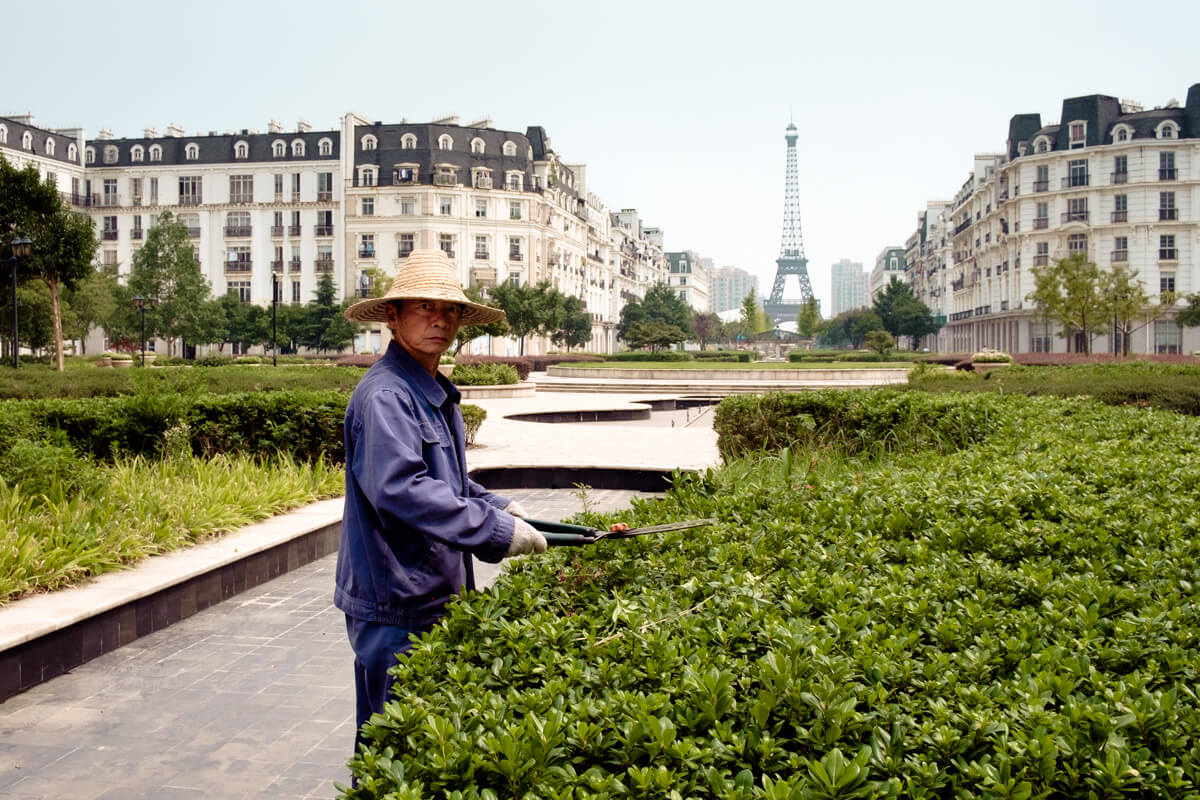 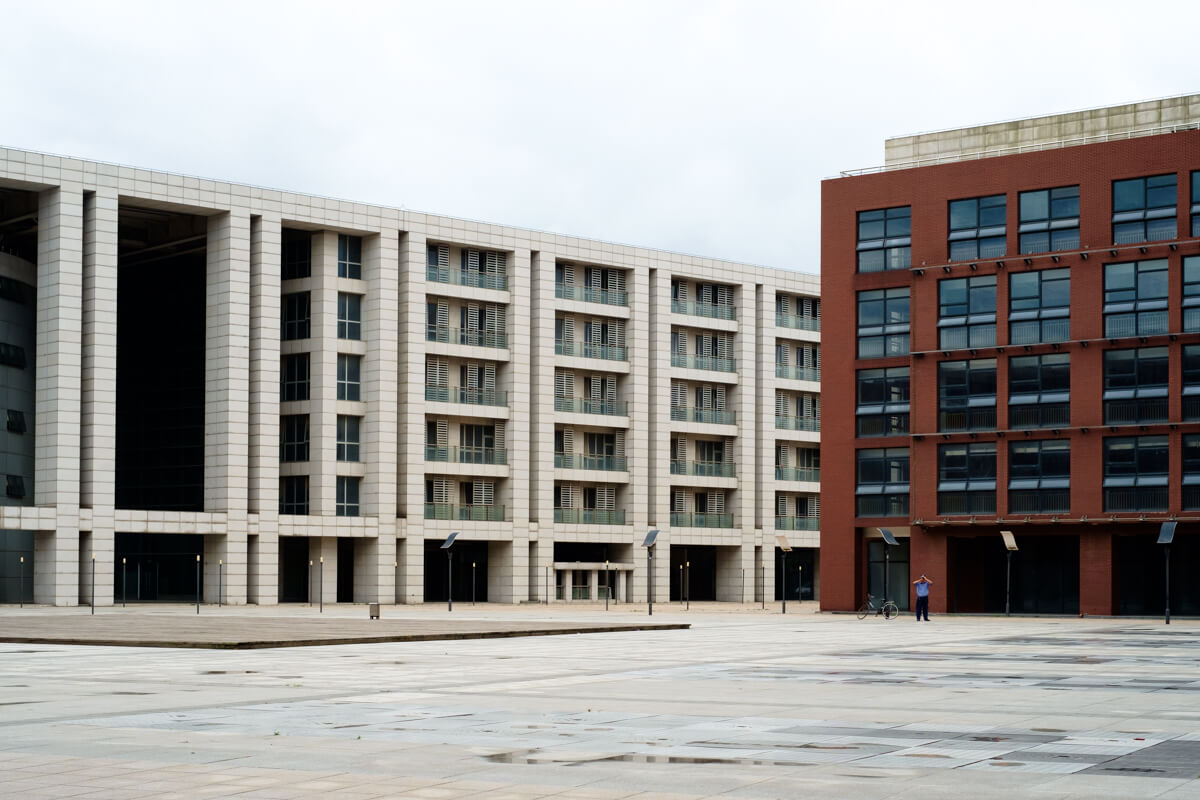 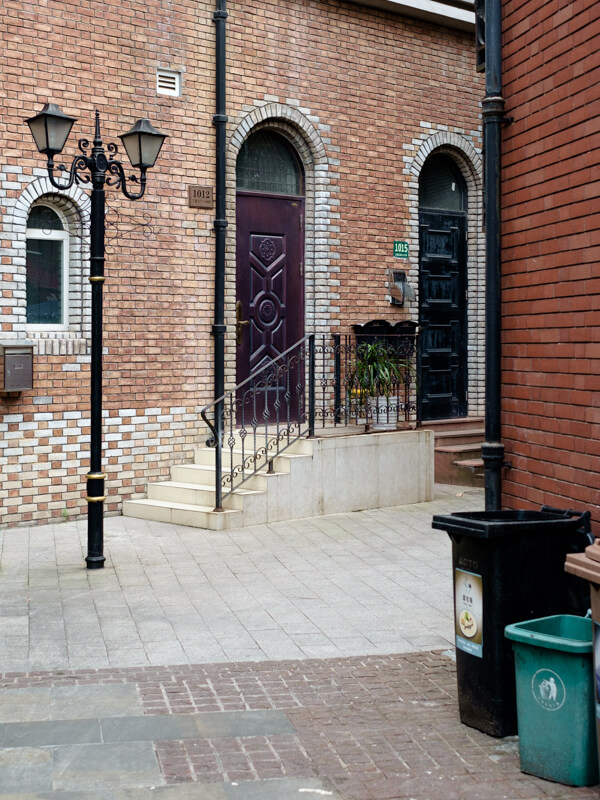 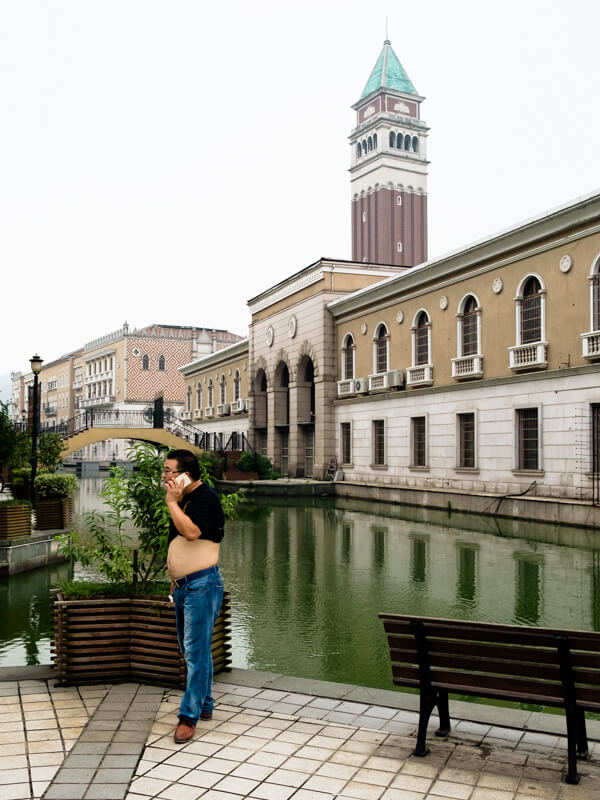 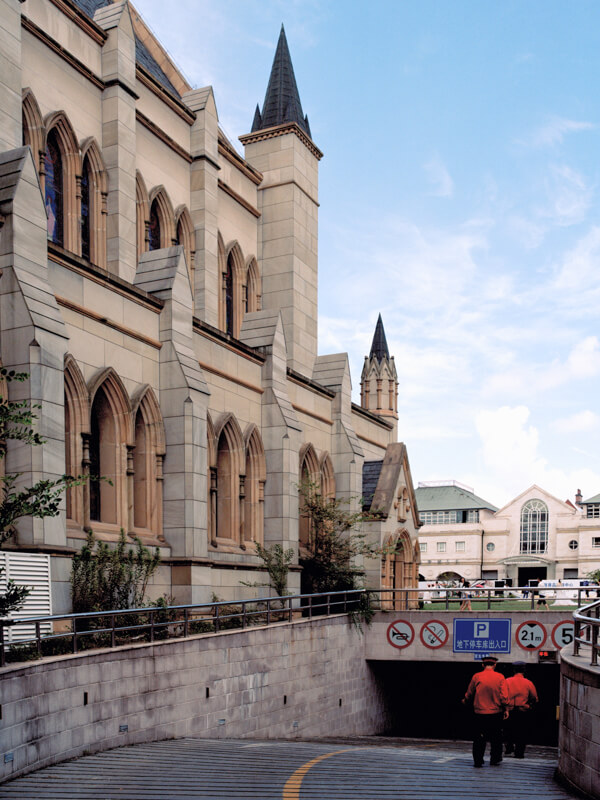 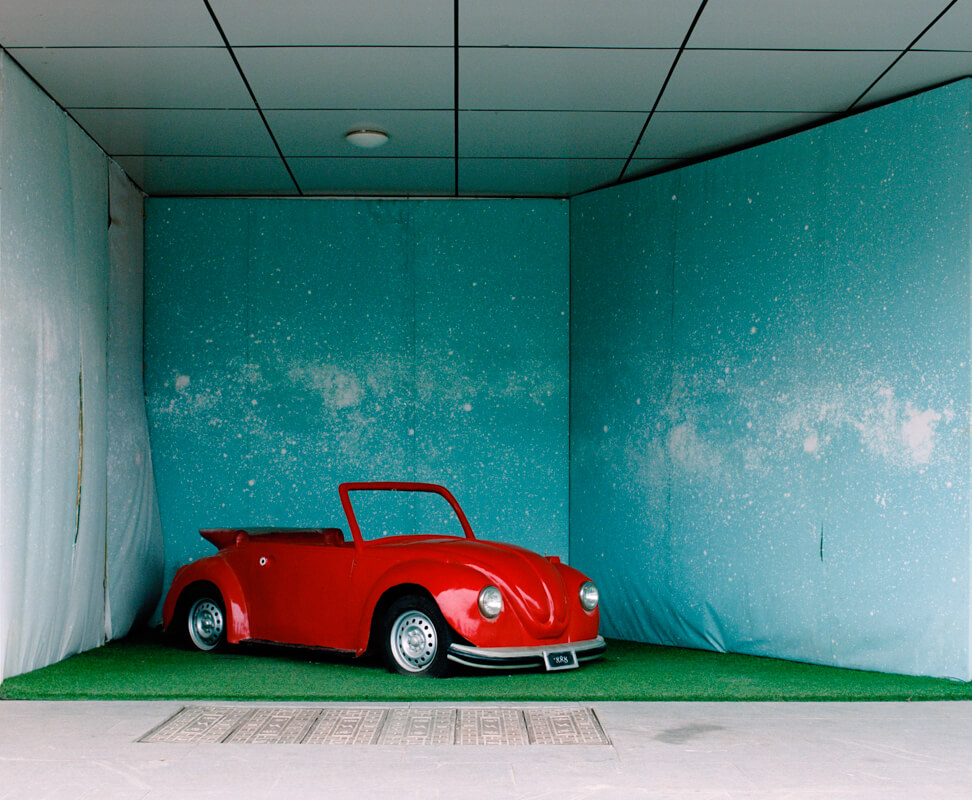